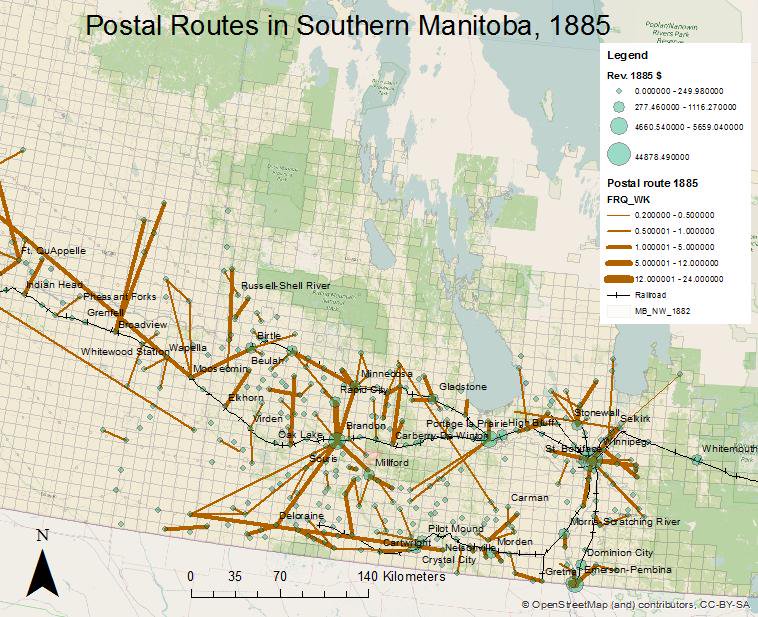 Patents registered in Canada according to patentees’ addresses, 1869-1919. I georeferenced the addresses (City/Town) of patentees who registered their inventions/innovations in Canada. The database contains 200,000 records and as the map shows, the majority of inventors were from the US, particularly from the Boston area.

END_OF_DOCUMENT_TOKEN_TO_BE_REPLACED 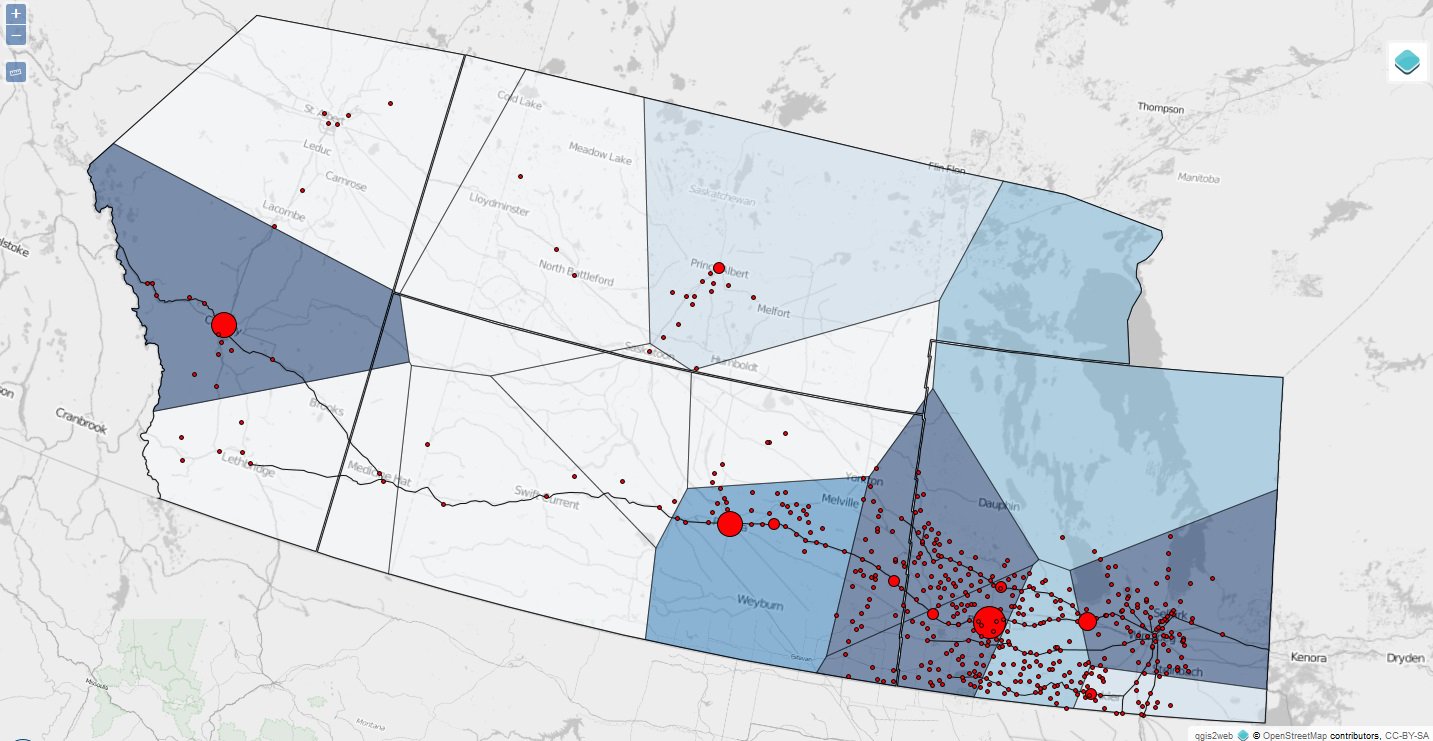 This is an interactive map. To view it in a full page, go here. (It takes a few seconds to load it).